On January 28, 2018, the Observer published an article entitled, “County Executive Sees Opportunity at Dunkirk Airport.” The article explains how the Dunkirk Airport is a county asset.

“Chautauqua County’s top elected official says he has a vision for a county asset that’s undergone improvements and a recent switch in its service provider.

The Dunkirk airport is approaching its third month since the fixed-base operator of 30-plus years, Dunkirk Aviation, announced its departure. County legislators, who at the time were surprised by the announcement, agreed to go with Chautauqua Regional Economic Development Corp. through July 2018 for aircraft fueling, handling and hangaring.”

The CCIDA is an economic development organization authorized and empowered by the State of New York to make Chautauqua County a better place to work, live, and visit. We facilitate development by attracting new businesses, while promoting the retention and expansion of existing businesses. Assistance in the forms of incentives – tax abatements, low interest loans, and bond financing – enhances the opportunities for job creation and retention by our businesses. Business … END_OF_DOCUMENT_TOKEN_TO_BE_REPLACED 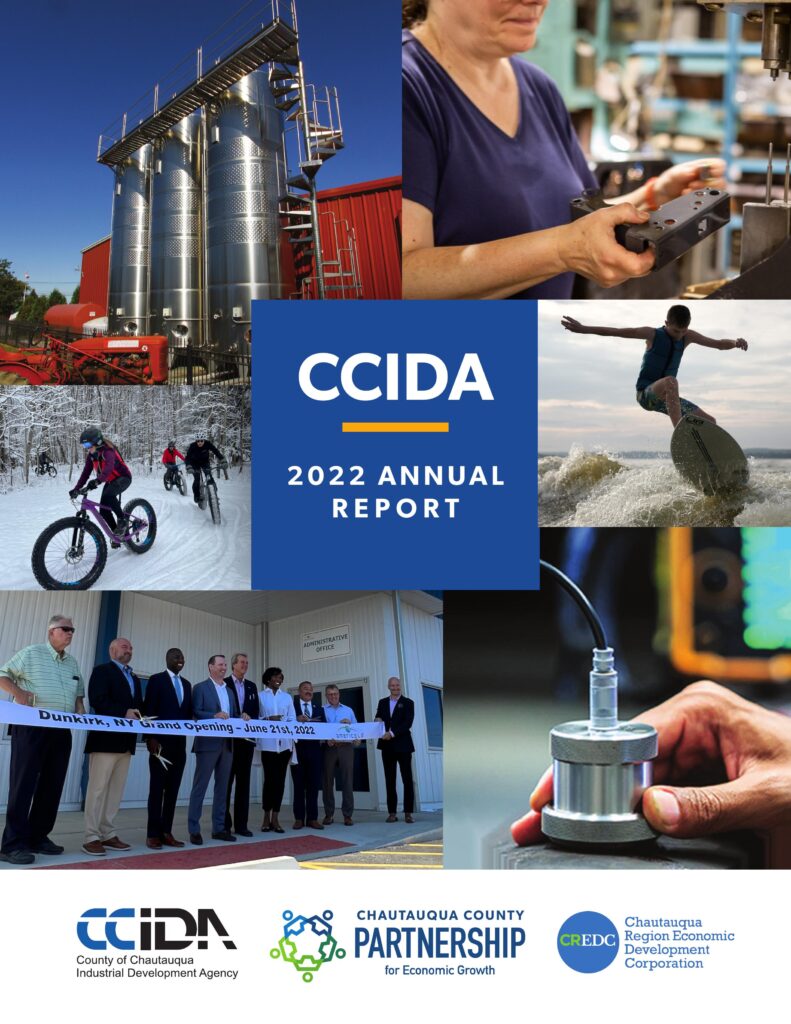